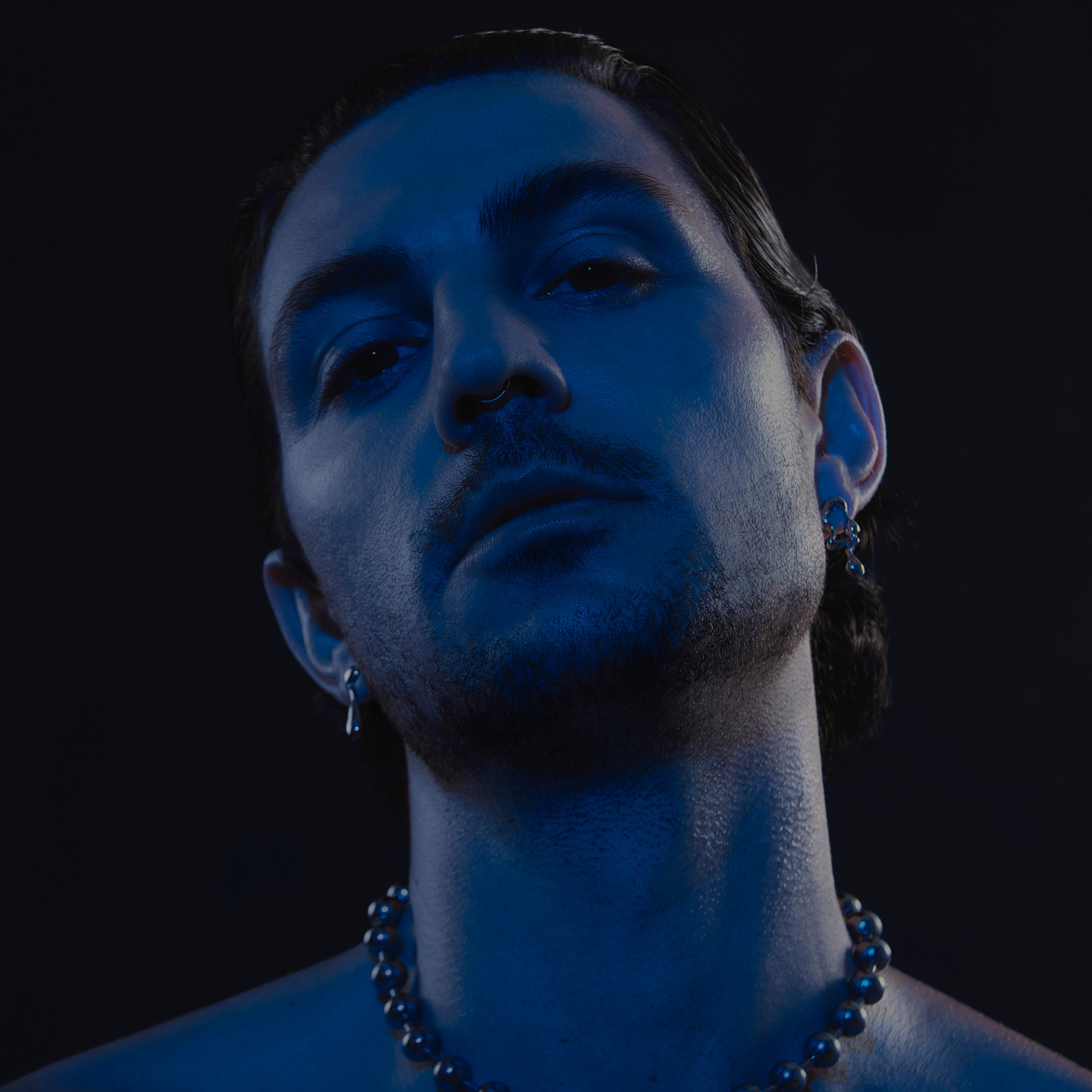 Boy Untitled is a queer indie-pop artist from Los Angeles who has been noted as an "artist to watch" by Billboard, Earmilk, Gaytimes, Out Magazine, and others. His music - described as "thought-provoking as it is danceable” - mixes vulnerability with alt-pop-inspired dance tracks, and musical roots that reach deep within the queer art & music scene. Both irl and online, he is a proponent of building community. As such, he is currently the Rainbow Community Manager for Good Karma Records and just celebrated the sale of his genesis NFT "Losing Time" which became the first queer music video on Glass.xyz. 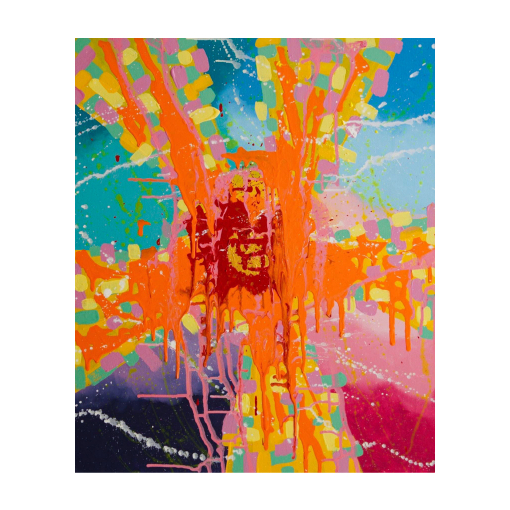 Do any resources come to mind for any of these issues? You can submit your illustrations, books, poems, whatever it may be, using the submission portal below!